The UK, above all other countries, sees the most attacks carried out by use of corrosive substances. And within the UK, London is the city that sees the most of all. The number of attacks of this nature have seen a worrying increase in recent years from 77 in 2012 to 465 in 2017. And attacks tend to be focused around East London boroughs in particular, with Newham hosting the greatest number. 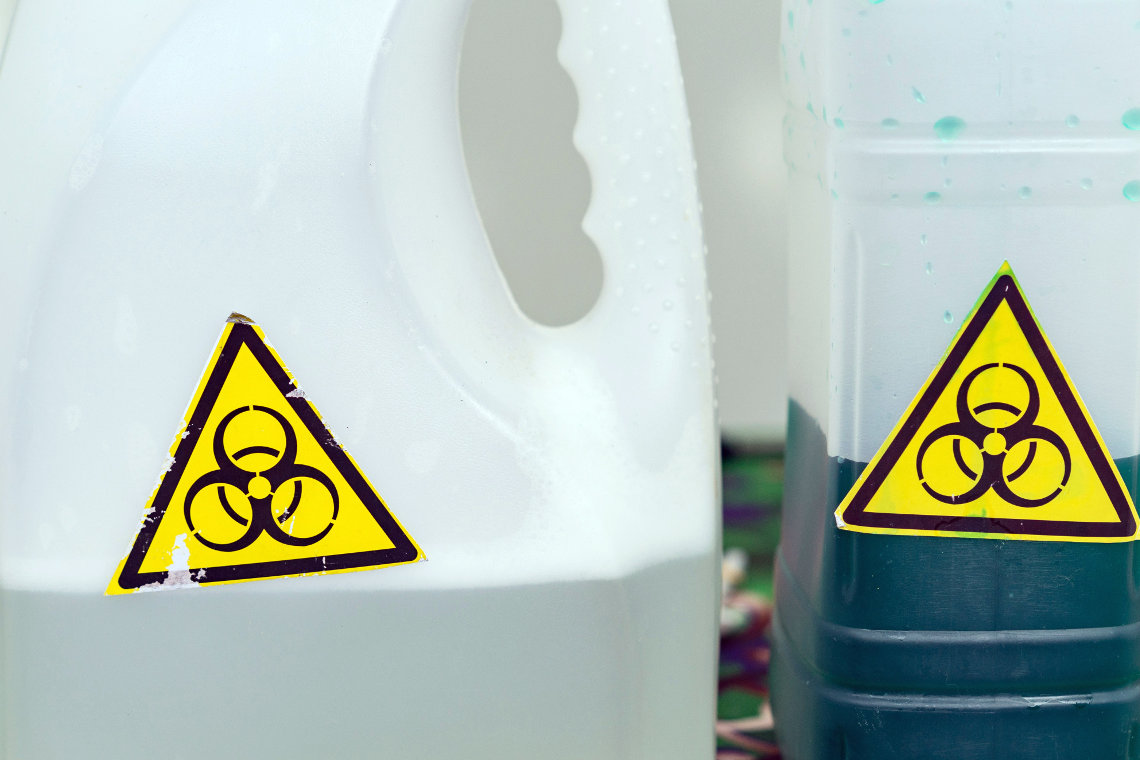 These “Acid Attacks” are not a new phenomenon; reports of such attacks date back to the 18th century. However, it is certain that in recent years, it has grown in popularity, especially amongst gangs, as a means to do harm. This may be due to a number of reasons:

The NHS and BAPRAS (British Association of Plastic Reconstructive and Aesthetic Surgeons) have published the following advice for anyone attacked with a corrosive substance:

Since March 2016, regulated substances (those containing high concentrations of certain chemicals) now require application and approval by the Home Office to own and use. Reportable substances can still be purchased without a licence, but retailers must report suspicious transactions as well as significant losses or theft.

Clearly, this is a growing problem and one that can significantly impact the victim, both physically and psychology, for the rest of their life. We need to be vigilant for ourselves and our communities and work together with law enforcement to buck this worrying trend in our city.