Yesterday, comedian Michael McIntyre became a victim of moped crime when two men used a hammer to repeatedly stike and smash the windows of his stationary Range Rover on North End Road, in Hampstead, before speeding off with his Rolex watch. He was with his ten-year-old son at the time.

This is just one high profile example, which highlights a shockingly common occurance in London and a type of crime that has seen an exponential increase over the past five years. 1,053 moped-linked offences were reported by the Metropolitan Police in 2014, which shot to 4,647 the next year. In the year from June 2016 to 2017, 16,158 were recorded. 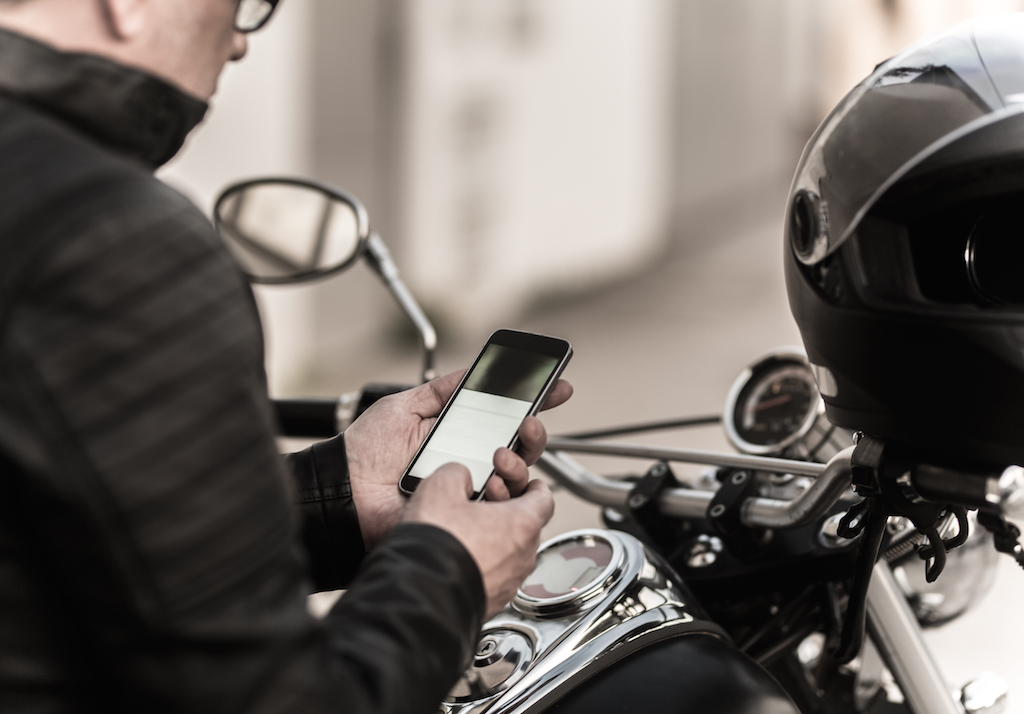 What is moped crime?

Moped crime is usually committed on stolen mopeds and scooters; effectively, there are two stages to this crime. Mounting car insurance premiums and the popularity of food delivery services, such as Deliveroo have been blamed for a general increase in mopeds on the roads, which are in turn easy targets for thieves in the first stage of the crime.

Typically, the thieves will ride with two people on a moped, looking specifically for valuables. When the driver sees a pedestrian on their phone or wearing what looks like an expensive item of jewellery, they will swerve towards the pavement and then the pillion passenger can grab the bag, wallet, phone or watch, for example. It is very quick and for an unsuspecting victim, engrossed in their conversation, there is little that can be done.

Exacerbating the issue is the fact that thieves are aware that police cannot chase those on mopeds that are not wearing a helmet and this is a health and safety loophole they know they can exploit. It is easy to get away without charge and incentive enough to offend again.

Commentators have also noted that the general public have become ‘Phone Zombies’ - increasingly staring at our screens whilst out and about and wholly unaware of our surroundings, making us easy targets. But victims can just as easily be sitting in a queue of traffic or parked on the side of a road, as in the case of Michael McIntyre.

What can you do?

We have some advice to follow to help prevent you becoming a victim of moped crime. You should always try to avoid using your phone when walking about on the street but if it is not feasable:

* Keep conversations brief
* Do not walk near the road side whilst using your phone in public
* Keep your handbag on the alternate side of your body to the road
* If messaging from your phone, try to look around for mopeds before stopping to send a message; try not to text and walk.
* Talking hands free will keep your phone out of view
* If in your car, keep your handbag, phone or wallet out of view and away from windows.

What are the police doing?

There have been some tools made available to police officers that could help catch perpetrators: remote stingers will puncture vehicle tyres and DNA sprays can help identify offenders, whilst scrambler bikes will make it easier for police to pursue mopeds down back streets. However, it will be a matter of time before we know whether or not these measures will be enough to deter criminals. In the meantime, we must continue to be vigilant.