Protecting the Public from Terror

No one expects to get caught up in a terrorist attack, and the chances of it happening remain very low.  However, they are an unavoidable threat to the modern world and it is worth considering how we can keep public spaces safe and reduce the chance of an attack occurring.

As with all complex security situations, ensuring the security of public spaces is a complex logistical challenge, and effectively protecting public places requires a multifaceted approach. As well as installing physical security measures, education is required. If members of the public don’t know what to do in an emergency, they can end up presenting an additional hazard. 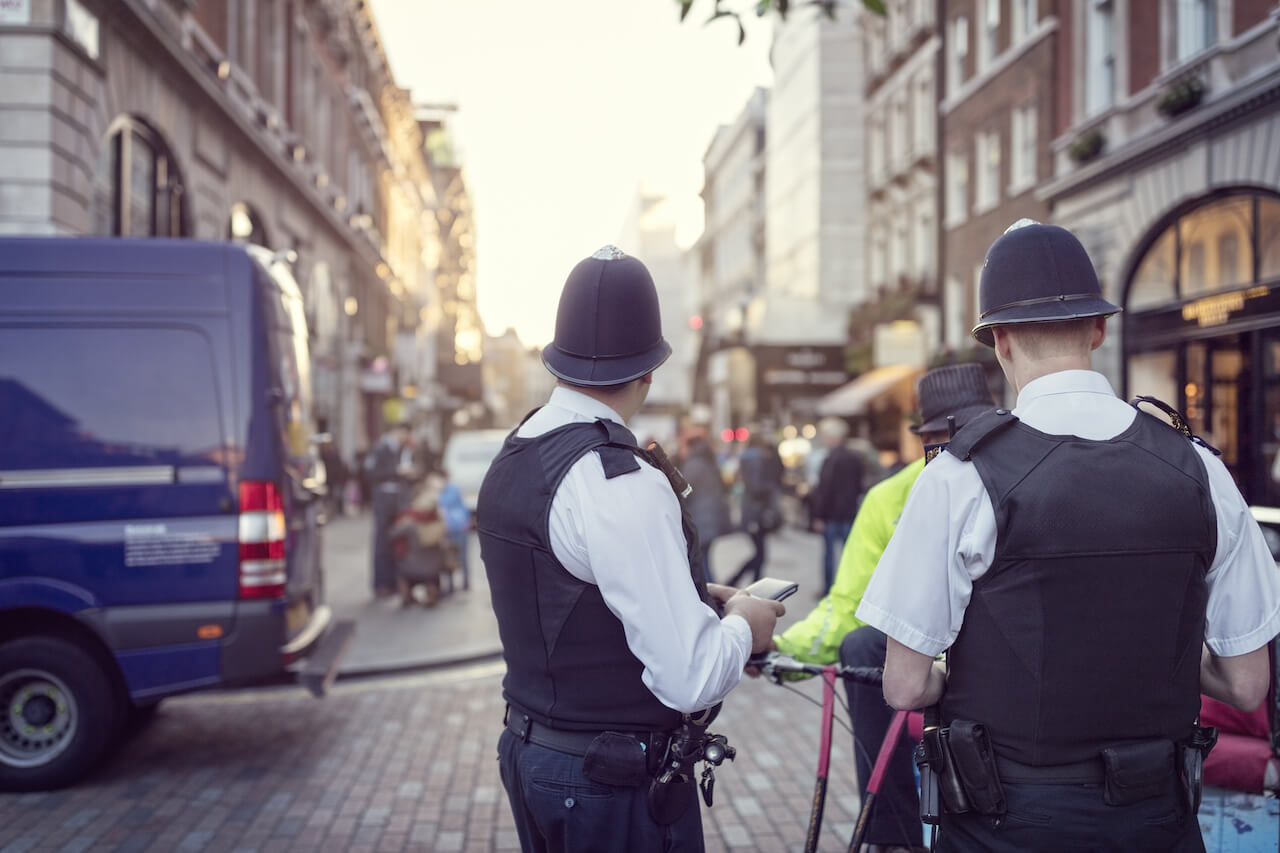 Terror attacks aren’t like other crimes - the perpetrators don’t expect to get away with it and want to be known. This means that CCTV, for example, means nothing to a potential terrorist. Terrorists look for soft targets - deterrents need to be visible measures that the terrorists think will slow them down or potentially stop them in their tracks.

Having visible manpower is, therefore, an effective deterrent against terror attacks - a security guard can stop or slow down a terrorist, a camera can’t.

This is possibly the most effective way of reducing the number of deaths in a terrorist attack. It is imperative that any security personnel on-site know exactly what instructions to give to members of the public. Signage in public places that makes emergency exits obvious is also important - if there is a rush of people through a bottleneck then exits will become blocked.

Many public buildings in the UK are now designed with terrorism in mind. This means that buildings are designed to be structurally rigorous enough to withstand blast damage and are easy to evacuate, regardless of where an event occurs.
Bollards are being introduced on road sides to protect pedestrians, as a direct result of recent attacks which have seen vehicles veering off into crowds, with the sole aim of causing as much chaos and loss of life as possible.

If you want to protect a shopping mall, cinema, departures lounge of an airport or any other public place which typically draws large numbers of people, you could adopt the approach taken in Turkey - using metal detectors and scanners to check people as they pass through the doors. This is an effective deterrent, as no one is going to try and smuggle something through that will easily be detected. Some have suggested introducing these measures to the UK.

Vehicles can be used as weapons themselves or they can be used to transport explosives. As a result, many public places monitor every vehicle coming in and out of underground car parks, where bomb blasts would cause the most structural damage.

Many public places also have numerous physical barriers to prevent vehicles from being able to drive where they are not permitted or spikes or bollards which can be raised from the ground to prevent unauthorised access.

Keeping the public safe from terror attacks is a priority for any government, but it is also the concern of businesses who manage or operate within large public places. Whether enclosed or outdoors, keeping members of the public safe from terror attacks requires building designs that are conscious of terrorist attacks, people on-site who know how to respond to an attack, and a public who are educated on how to respond.