Stop and Search: changing the law and changing attitudes

The Centre for Social Justice (CSJ), co-founded by Iain Duncan Smith, has produced a report that suggests police increase their use of Stop and Search. The report follows what has been a surge in violent deaths in the capital – over 90 this year so far. 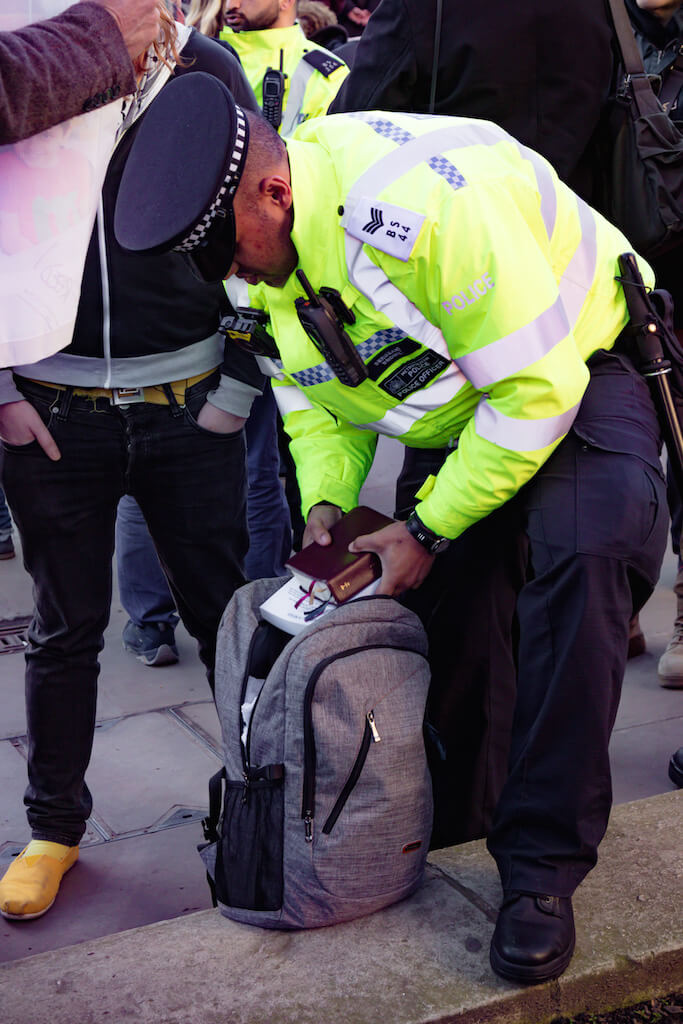 In the year to March 2017, police in England and Wales carried out 303,845 stops and searches - the lowest number since current data records started in 2001/02. But in both Glasgow and the US, where a zero-tolerance approach has been taken, there has been great success in preventing criminal activity and it is hoped that this could be replicated in London. 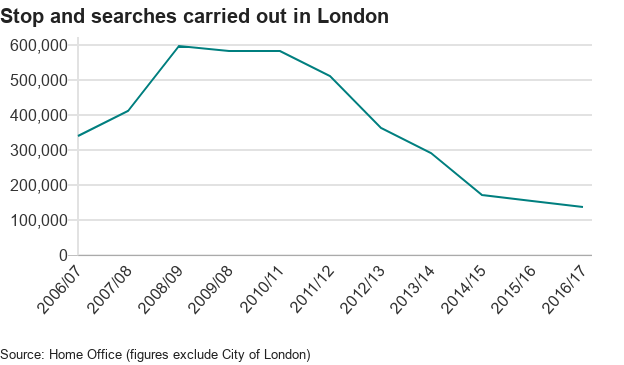 The report said: "If London implemented a Safer Streets GVI (Group Violence Intervention) and achieved comparable reductions to those seen in Glasgow, Boston, and Cincinnati, it could save the lives of thousands of young Londoners over the next decade."

In the UK, officers must have ‘reasonable grounds’ for a stop and search, for example, if they suspect a person is carrying:

* something which could be used to commit a crime, such as a crowbar

This form of policing is historically contentious and many feel it can often be racially targeted; however, the report urges greater scepticism about claims of racial prejudice over those stopped and searched.

Figures quoted in the report said more than three-quarters of those asked supported police using stop and search powers, while 70% backed the idea of police using the powers even when there is no "reasonable suspicion" of criminality.

"There are two essential elements to the report - the first is that policing alone does not reduce gangs, it has to come hand in hand with local activity - getting young kids out of the gangs and into work and education.

"The report recommends that in the areas where this gang activity is highest, we need to bring in a process, which actually puts a safer streets zone into place which intelligence-led policing can stop and search those who may be carrying knives."

It will be interesting to follow the statistics on stop and search and attacks involving corrosive substances to see if any real impact might be seen.