Why every security professional should train in Krav Maga

Security companies are increasingly starting to recognise the importance of full and appropriate training, to meet the demands of today’s range of security threats. At a time where knife crime, acid attacks and terrorism are all very real threats, security guards must receive tailored guidance on how to deal with individual scenarios in order to be effective in their role. For this reason, many are turning to Krav Maga.

Krav Maga is a combined form of martial arts and self-defence techniques. Whilst the term Krav Maga was coined in the 1930s by Jewish Hungarian, Imrich Iichtenfeld, the Krav Maga that is practiced today is distinctly evolved from its original form. However, the core principals that fighting should be avoided where possible remains true, as does the fact that if a fight is unavoidably brought to you, then the response should be quick and brutal. 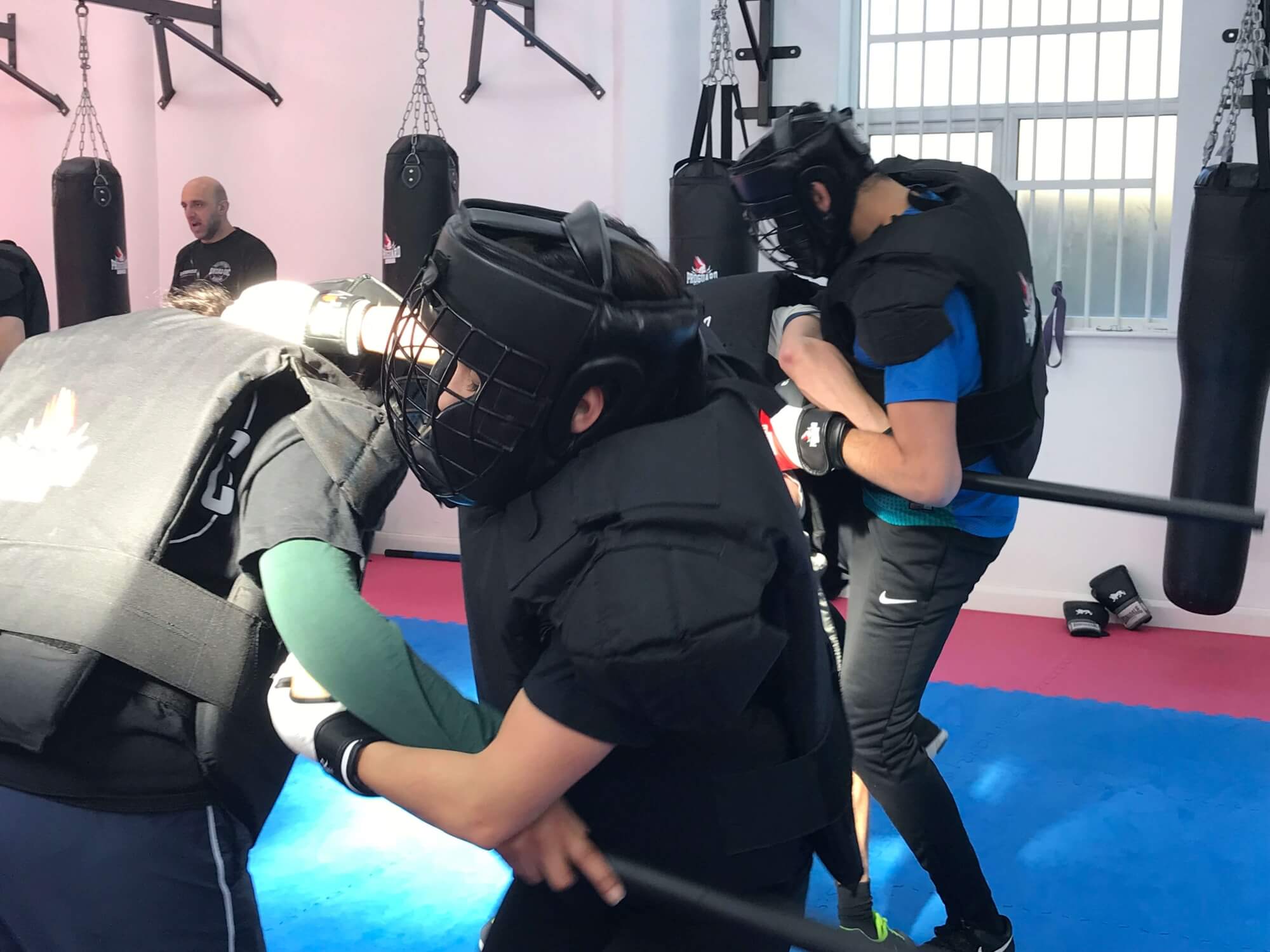 But what is the significance of such a discipline in today’s modern world and for security operatives in particular?

On the one hand, Krav Maga is a key component in the training of over 500 military organisations globally. When Lichtenfeld helped incorporate Krav Maga as part of the core military training for the Israeli Defence Force (IDF) in 1948, it shifted from one man’s means of defending himself and those around him, to an institutionalised, professional system of defence. However, there is also an important place for Krav Maga within today’s commercial security industry.

Gideon Hajioff is Director of the Dynamic Self Defence Academy - a cross-training combat centre in Hendon, NW London. He has over 30 years of Krav Maga teaching experience within the security sector and holds the senior black belt (E Level) in Krav Maga, as well as in a number of other martial arts styles. He is also fully affiliated to the IMA, or Israel Martial Arts Association, the internationally recognised authority and governing body of Krav Maga.

Gideon is involved in the training of officers for a number of security companies, including 1st Class Protection, taking them through all three levels of training in boxing, Muay Thai, Brazilian Jiu Jitsu and kickboxing, as well as conditioning and fitness. Each course runs over a few months and at the end of the training, officers are able to confidently protect and defend themselves, their colleagues and those in their care.

A timeline of defence

But the Krav Maga programme is not just about learning to survive the physical attack. It guides trainees through a timeline of defence, including tactical positioning, vigilance and knowing the apt response to all potential threats - always working to deter, divert and prevent a physical altercation as far as possible. However, if the attacker is still intent on a fight, then a security officer trained in Krav Maga will know how to act with appropriate force and employ the range of fighting skills they have practiced.

“Learning self defence is a small part of teaching security officers, in many ways it is about seeing the problem before it becomes a problem. It relates to a tactical response in various situations, whilst having the ability to defend oneself and others.” 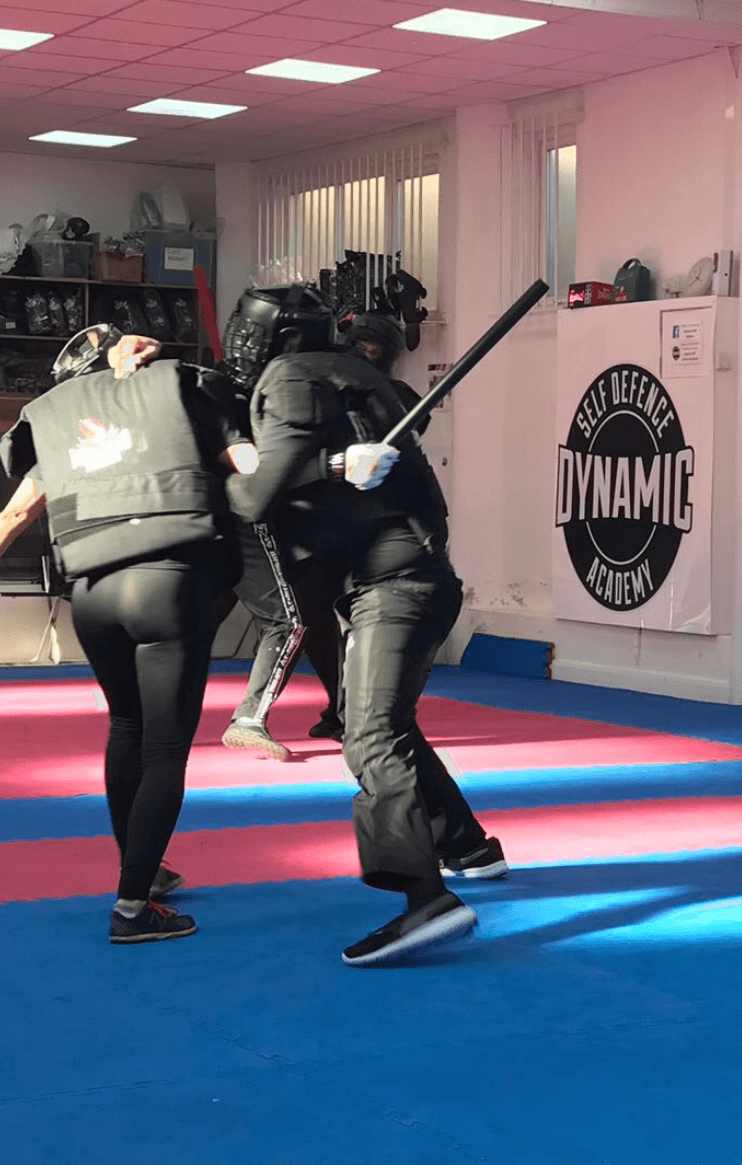 Gideon works closely with Re’em Rotem, Director of Operations at 1st Class Protection, who are one of a few companies who recognise the importance of Krav Maga training for their security staff. He explains:

“I have been working with 1st Class Protection for many years, providing them with courses geared towards developing the physical aspect of their security     knowledge. What these men and women learn is a highly sophisticated level of     defence that goes far beyond the elementary, legal SIA requirement.

If you are really serious about protecting your people or assets then you would undoubtedly be safer in the care of Krav Maga trained guards.”

Gideon works with both companies and individuals at his training academy, giving them the tools to improve their fitness level, learn a range of disciplines and protect themselves and others.

If you are interested to know more about how you can benefit from one of the UK’s best and most experienced Krav Maga instructors, then you can find more information on the Dynamic Defense Academy’s website: www.dsdacademy.co.uk